Dane Lloyd Canadian Member of Parliament for Sturgeon-River Parkland is one of the nation’s leading advocates for freedom and access to the vast opportunities Canada presents. In October 2017, Dane was elected with an overwhelming 77% majority as the MP for Sturgeon River-Parkland in a by-election, replacing the former leader of the Conservative Party of Canada Rona Ambrose. In the 2019 Federal election, Dane retained his seat in the House of Commons, sweeping the opposition with 77.5% of the vote. 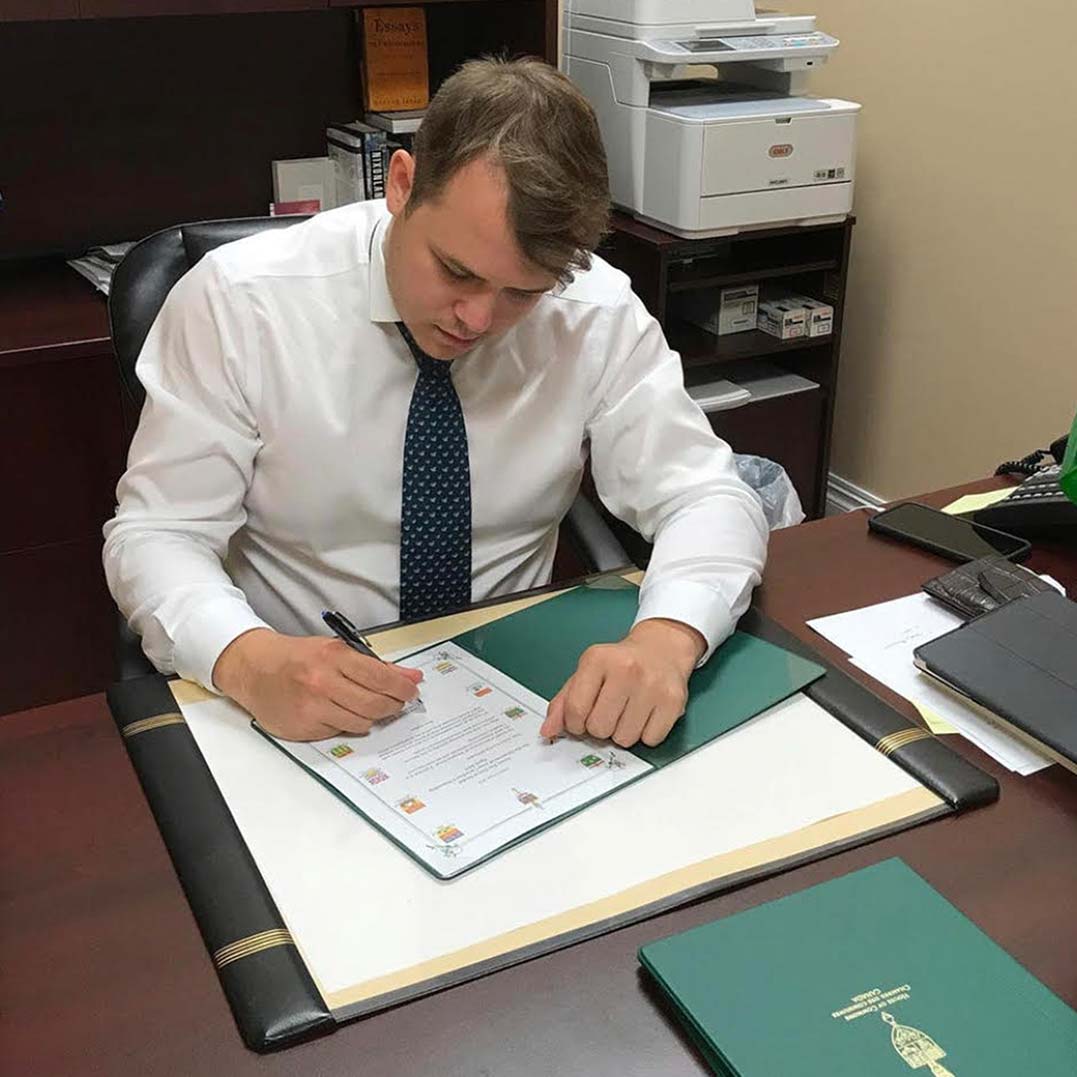 Dane at his office in Stony Plain, AB 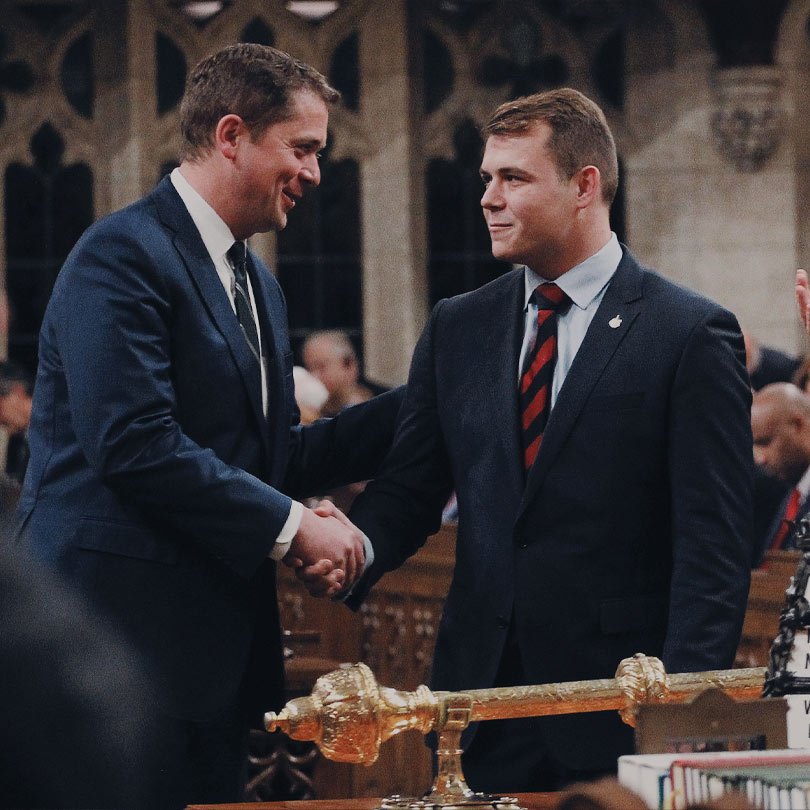 Dane with Andrew Scheer in The House of Commons

Experienced in the Right Ways

Dane’s family has farmed outside of Spruce Grove, Alberta, for generations, and he is proud to call his riding, Sturgeon River-Parkland and the province of Alberta home. In August 2019, Dane and his wife Raechel were married and now spend their time back and forth between Stony Plain and Ottawa.

In 2013, Dane graduated from Trinity Western University with a degree in History and Political Studies. Before serving as a member of Parliament, he worked as a Parliamentary Advisor to St. Albert-Edmonton MP Michael Cooper, the Honourable Ed Fast who served as the Minister of International Trade, and the Honourable Jason Kenney who is currently serving as the Premier of Alberta.

In addition to his political resume, Dane holds a commission as an infantry officer in the Canadian Armed Forces Reserves as he carries a great passion for the Canadian Military. 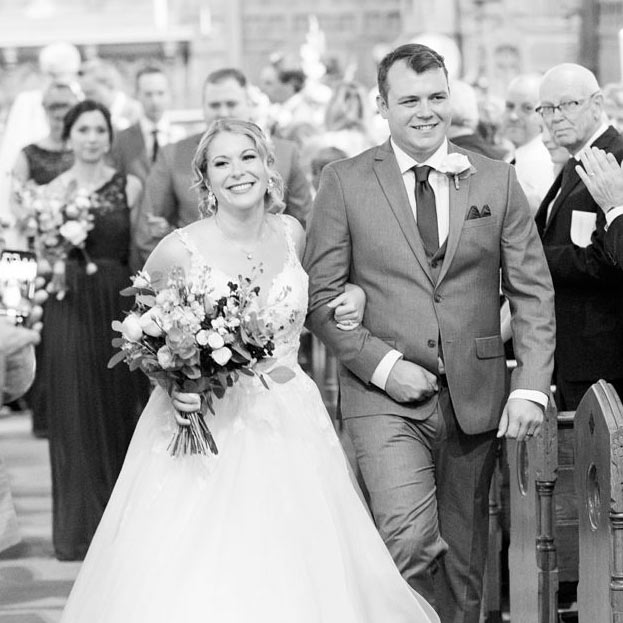 Dane and Raechel at their wedding in August, 2019

Dane’s philosophy on life and politics is quite simple—maintain respect for tradition, but also be willing to adapt when the situation calls for some innovation. With careful consideration for preserving stability and an eye on global trends, Dane believes we need to act boldly as a nation to fight for peace and justice while being opportunistic to generate prosperity for Canada. Conserving all the greatness that makes up our nation, and fighting for the true north strong and free is what drives Dane every day.

It’s the hard-working mentality and problem-solving spirit which Dane grew up with and values today that will maintain Canada’s virtue. 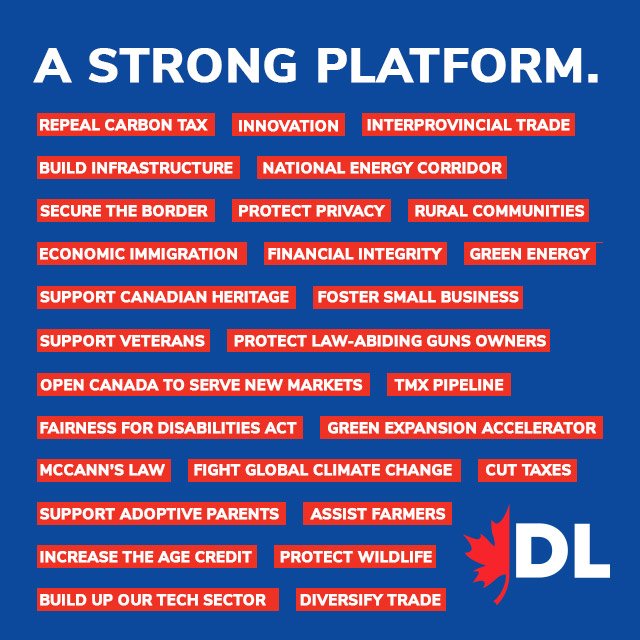 A Conservative vision of a strong, free and united Canada.

Dane stands for sovereignty, a strong national defence, national unity, free enterprise and the opportunity for every Canadian to achieve their dreams in a safe, healthy, and prosperous country 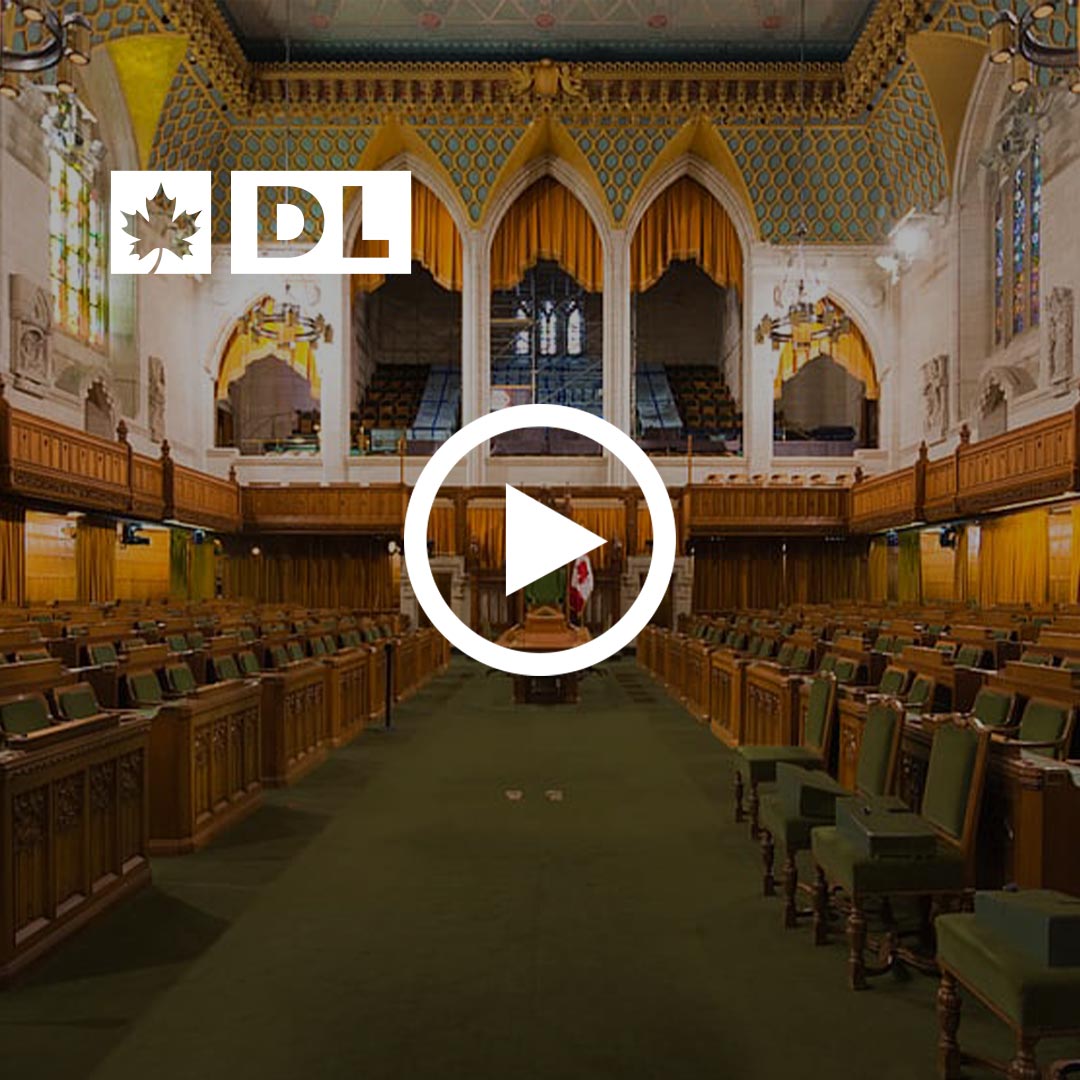 Bring Back the House of Commons

The COVID-19 Committee which is currently meeting in the House of Commons is not empowered to do the job Canadians elected us...

We’d Love to hear from you